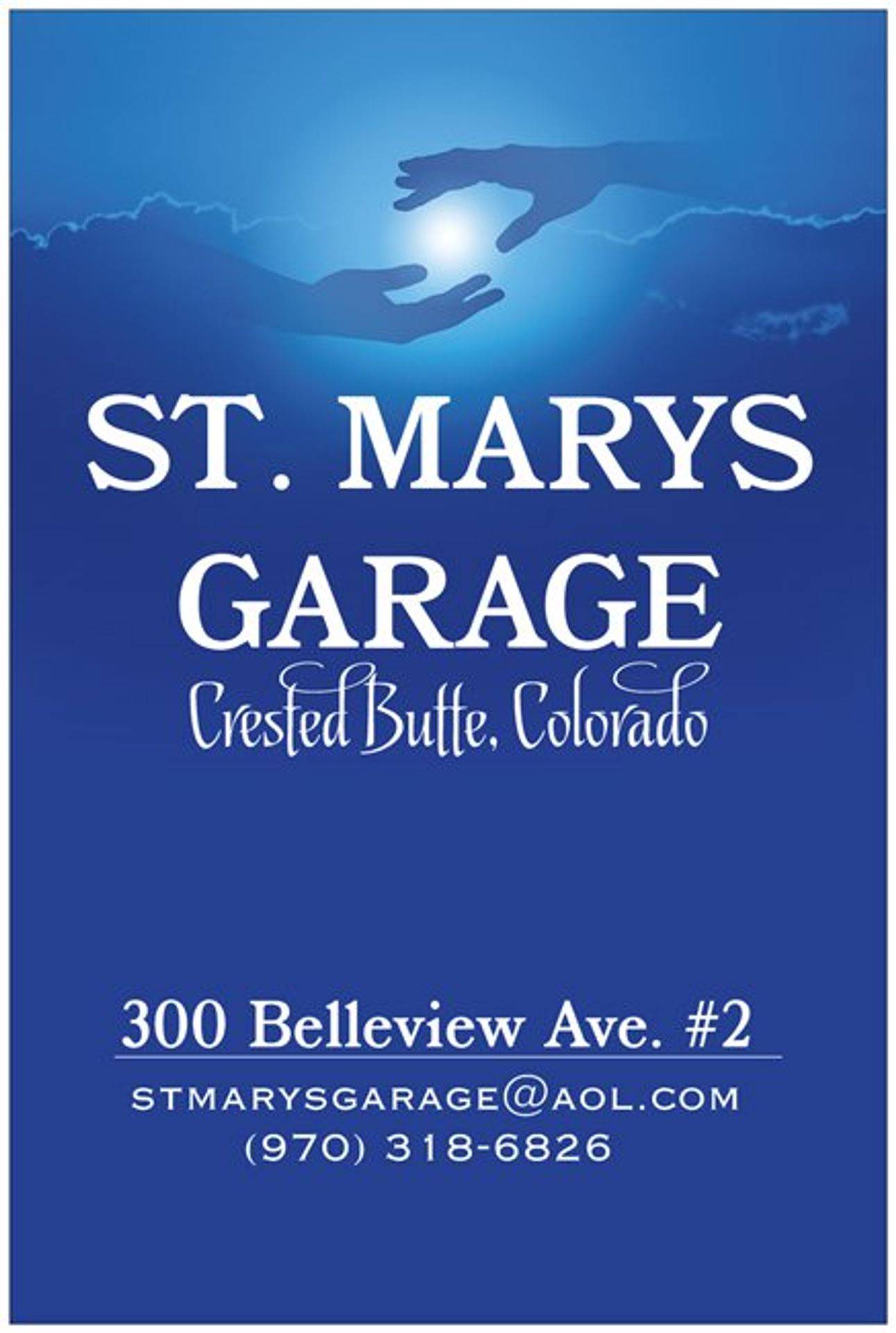 WHO RECEIVES YOUR DONATIONS OUTSIDE OF CRESTED BUTTE?

Homeless in Grand Junction, distributed directly to them by Ed Rayder

Devon Cone sent us some pictures from Lebanon.

Last December Devon, a CB resident, came to St. Mary’s Garage.  She stuffed about 30 pounds of children's winter clothes and hats into a duffel bag.  She took them to Syrian refugees in the Bekaa Valley of Lebanon.

The Bekaa Valley in Lebanon is on the border of Syria; the area hosts about 450,000 Syrian refugees who mostly live in tents that they have set up in fields. Over half of the refugees are children under the age of 15; Devon distributed the clothing to about 40 of these children.  The area experienced their worst winter weather in ten years this year; refugees suffered with the snow and ice.  Devon says, “Getting some warm winter clothes from Crested Butte was really exciting for them.”  And timely.

Maybe you will recognize a hat or coat you donated.

Devon showing the children some of the clothing they can have.

UCC packs up a blue duffle with warm clothing  from St. Mary's Garage.  They take it to their mission in Guatemala.

visits the Garage to learn about sharing

Miss Rebecca explains that the clothes are all free to anyone who needs them, and that the preschoolers can bring their own outgrown clothes to St. Mary's Garage to share with others.

St. Mary's Garage is affiliated with The Queen of All Saints Church in Crested Butte, Colorado